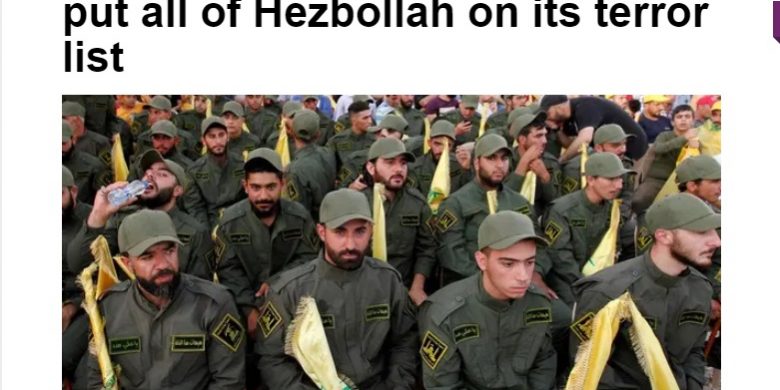 Today Berlin had discovered what was well known for quite a while to Israel and the Arab Gulf states – there is no distinction between Hezbollah’s military and “political” wings. There is only one Hezbollah – murderous, poisonous, and dangerous.
Now, it is time for the European Union and other countries around the world to ban Hezbollah in its entirety.