You are here:
Blog Ksenia 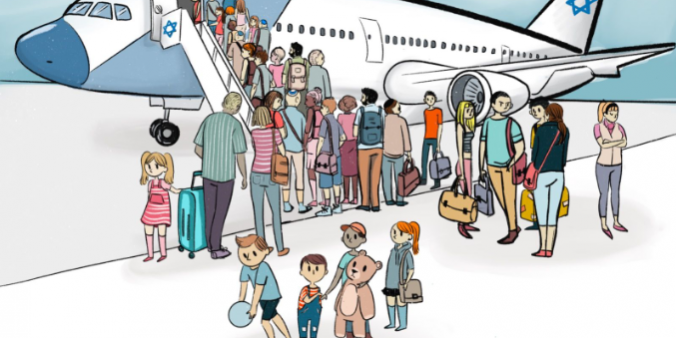 Just four days into the premiership of Yair Lapid, on July 5, there were whiffs of a major diplomatic crisis between Russia and Israel in the air. The employees of the Jewish Agency in Russia had received an official “warning” from the Ministry of Justice alleging that its operations violated Russian law and may be shut down.